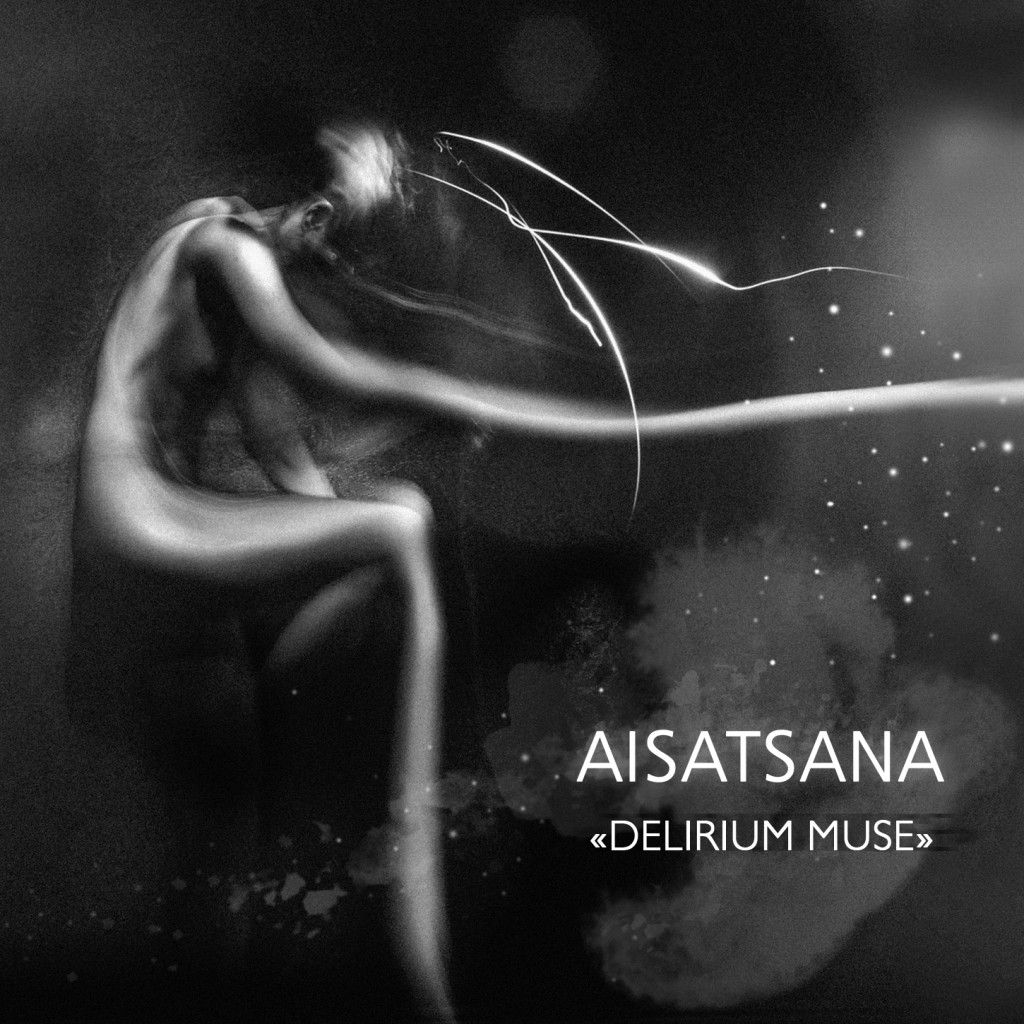 A beautiful voice and a kaleidoscope of synth sounds, samples, modern beats and a live played piano set the tone for an album which stands as an example of a female vocalist which is not shy in using actual production techniques to plumb the depths of what a contemporary singer and songwriter’s album can sound today.

„Delirium Muse“ is a powerful and lyric statement, an eclectic treasure box filled with songs which embrace a wide variety of styles. The attentive listener will find cross references to electronica, art-rock, soul music, progressive rock, dance…, but AISATSANA only takes quotes to add sounds and textures to her very own universe – which is full of song-pearls which ask the listener to take their time to discover – what then slowly unfolds.

AISATSANA – Delirium Muse, officially published on the 20th of March 2016 is available as a physical cd and/or as digital download on all major platforms. 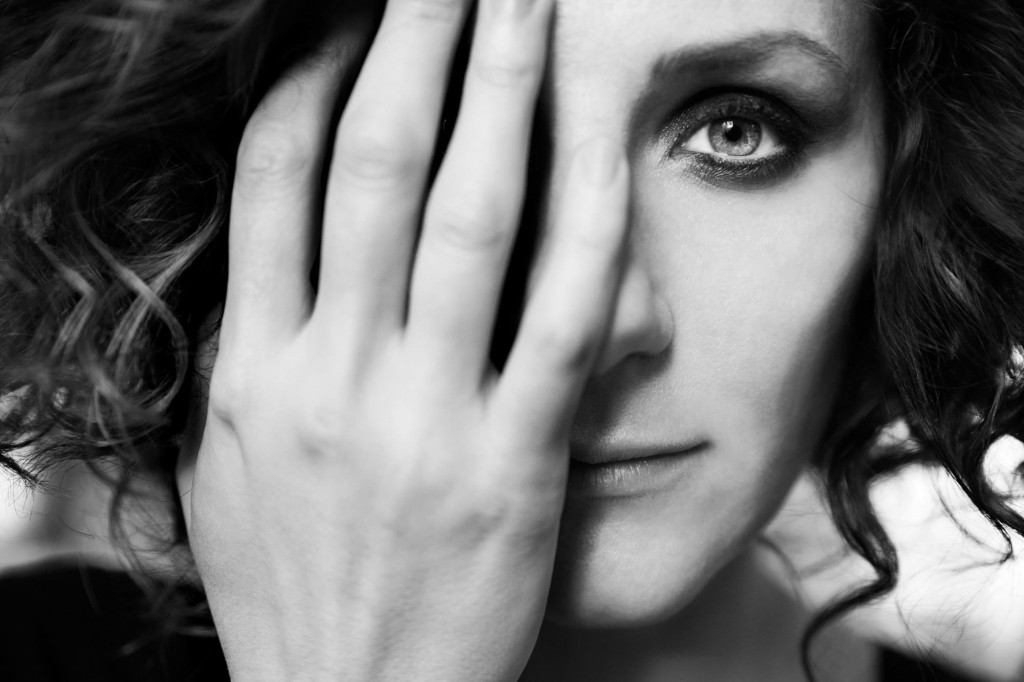 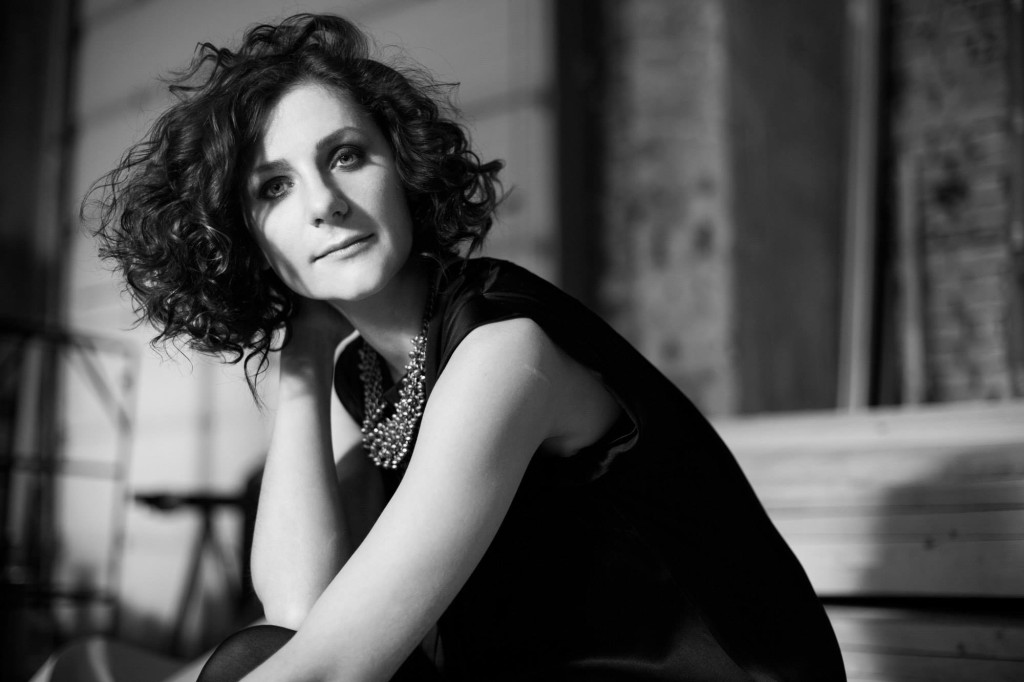